Once you login or register, please click the “Take this course” button to donate and watch the event. 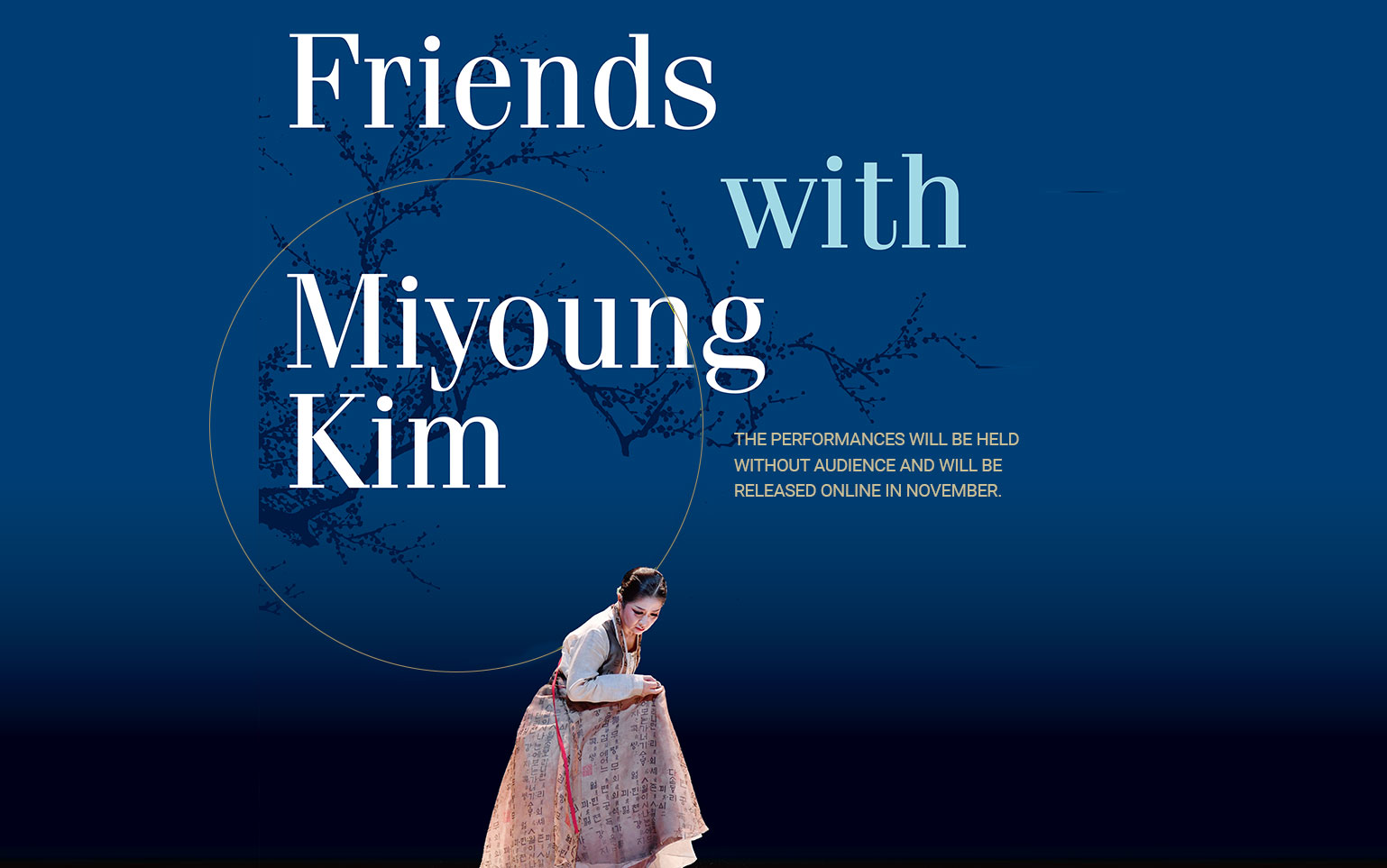 The Korean important intangible cultural asset ”Seung Mu”(monk’s dance) is a representative Korean folk dance and has been usually danced solo but this time it will be performed a duet.

And along with these, you can enjoy various dance performances such as ”long fan dance” by Constance Chang from Sanfrancisco and ”dancers of the Goguryeo”( Goguryeo is a country that existed in the Korean peninsula approximately 1,500 years ago) by Min Seo Kim and a celebratory dance performance by Yiming Cai from Singapore.

As the last sequence, there is a very important performance by ” Light, Sound Friends” is a disability dance team from Korea.

It will present two repertoires ”Moon, Flowers and Light” and ”Marriage”

”Moon, Flowers and Light” was selected for the KIADA 2019 and touched the hearts of the audience. In November of the same year, it was invited for the first time as a Korean work to the Chicago Counter Balance Festival in the United States proclaiming the beauty and achievement of Korean disability dance and once again confirming its value.

And in ”Marriage”, a choreographer who pursues instinctive expression focusing on the natural movement that becomes a dance and Jong Chul Choi, a Korean wheelchair dancer showed originality by approaching the subject matter reflecting the present age from various perspectives.

And all of these performances will be filmed by videographer Manuel Garcia, stage manager Gabriel Cropley who worked together in the 2020 Sooryu Dance Festival.

Login
Accessing this course requires a login. Please enter your credentials below!
Lost Your Password?