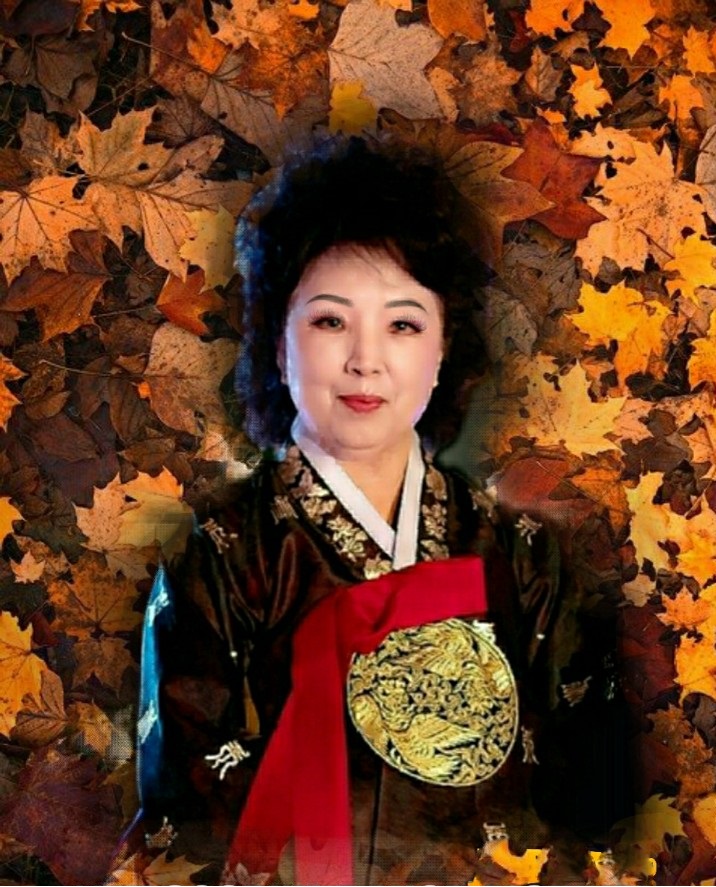 Mi Young Kim has established herself as one of the leading figures in the Korean- Canadian cultural scene. She works as a dancer, choreographer and instructor, and founded the Mi Young Kim Folk Dance Institute in 1979. The company then became the Korean Dance Studies Society of Canada, a non-profit organization in 1987.

Born in Seoul, Mi Young Kim is an immigrant artist that already had a decorated career and history in Korea before moving to Canada.
Since the age of five, she was taught by her great master teacher Yun Hak Kim, an influential dancer and choreographer who established his own dance school in 1945, one of the first in the country.

He personally trained and produced countless professionals in Korea, and over his 30 year career, Yun Hak Kim became widely known across the country for his original repertoire, becoming a historically significant figure in shaping Korean cultural dance. 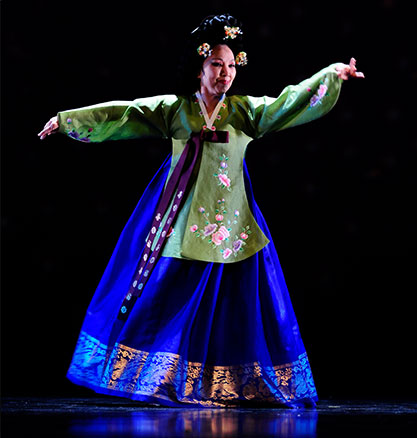 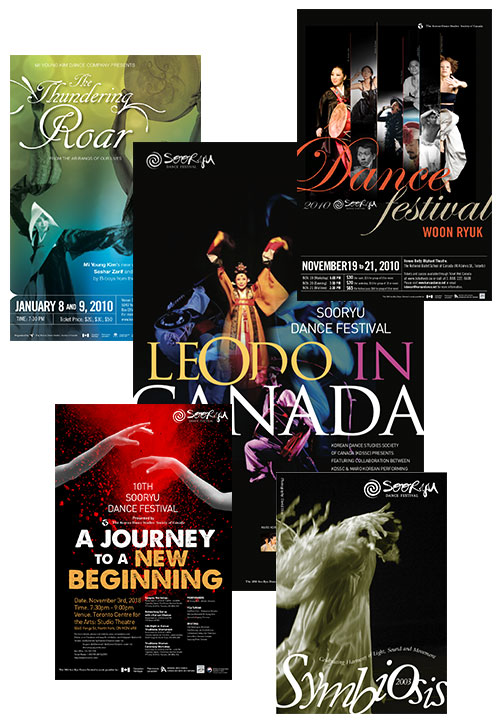